Claire Maxon
Event
Comments are off for this post

We set a few world records, built new pieces of equipment, modified some equipment, and gained some new relationships and customers but we couldn’t have done it without you! Thank you all for a great 2019!
We’re excited to see what 2020 brings us!

Here are some project highlights from the decade: 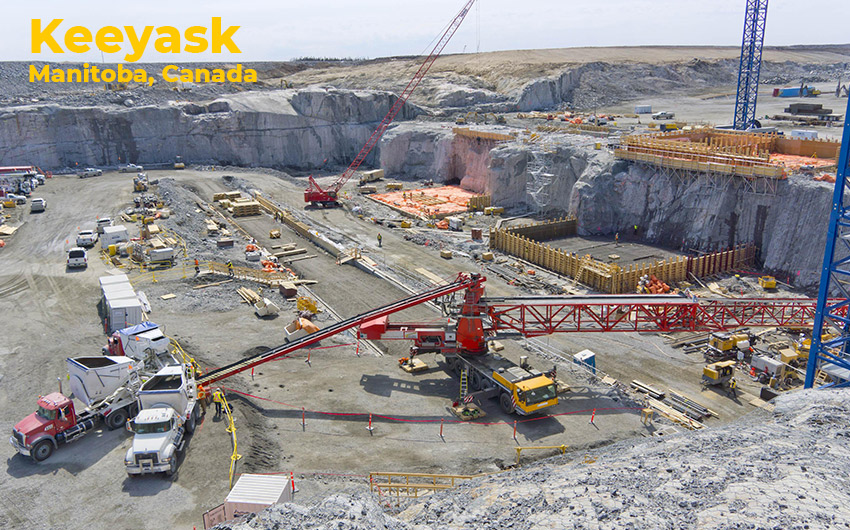 Starting it off with Keeyask by the BBE Hydro Constructors LP located in Manitoba, Canada. The project began in 2014 to create a hydroelectric generating station.  A 7-unit powerhouse complex and spillway able to produce 4,400 gigawatt hours of electricity each year. (14) 12 cu yd Maxon Agitors and (1) Maxon Surgecrete have been on site assisting with the concrete operations. 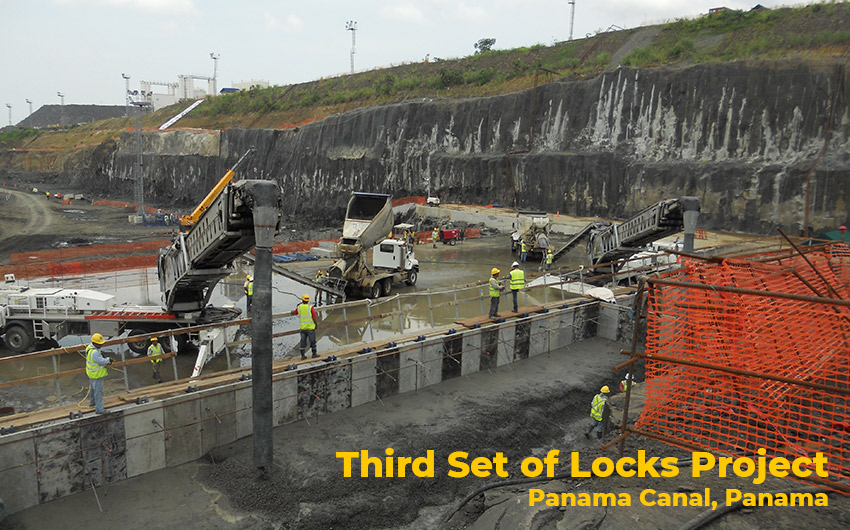 This decade gave us the opportunity to provide the GUPC JV with Maxon equipment to create the Third Set of Locks for the Panama Canal.  New lock chambers were installed on both the Pacific and Atlantic side to produce a third lane for larger barges.  (18) 12 cu yd insulated Maxon Agitors and (7) Surgecretes transported, metered, and placed concrete on-site. 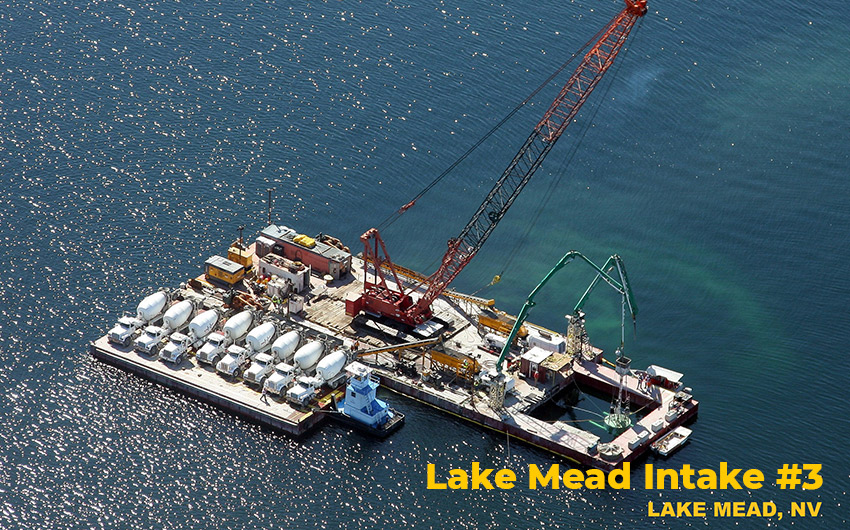 The Lake Mead Intake Tunnel  by the Impregilo/Healy JV in Las Vegas, Nevada. Maxon supplied (2) concrete placing systems on a barge with Maxon Maxcretes and conveyors, and Putzmeister trailer pumps and placing booms. Redi-mix trucks were loaded on land and shipped 2 miles out to the system barge. The system was used for a 12 day, 12,000 cubic yard continuous concrete pour to seat the new intake structure 375′ below the surface of Lake Mead. 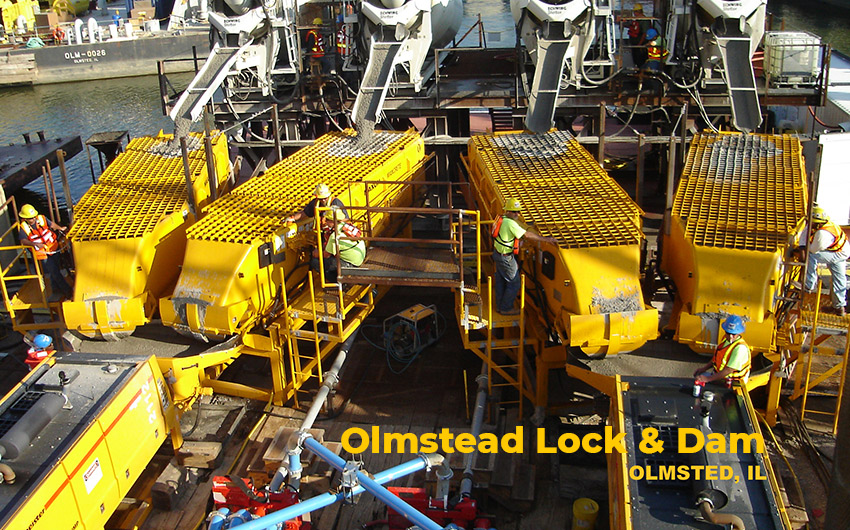 In 2011, Maxon was part of the first “in-the-wet” concrete placing method in the U.S. Supplying the U.S. Army Corps of Engineers with a barge-mounted concrete placing system allowed them to place 140,000 cu yds of tremie concrete under water for the Olmstead Lock & Dam project. The barge consisted of (4) 18 cu yd Maxon Maxcretes along with a variety of Putzmeister equipment.

Share your Maxon equipment & projects with us from the decade!